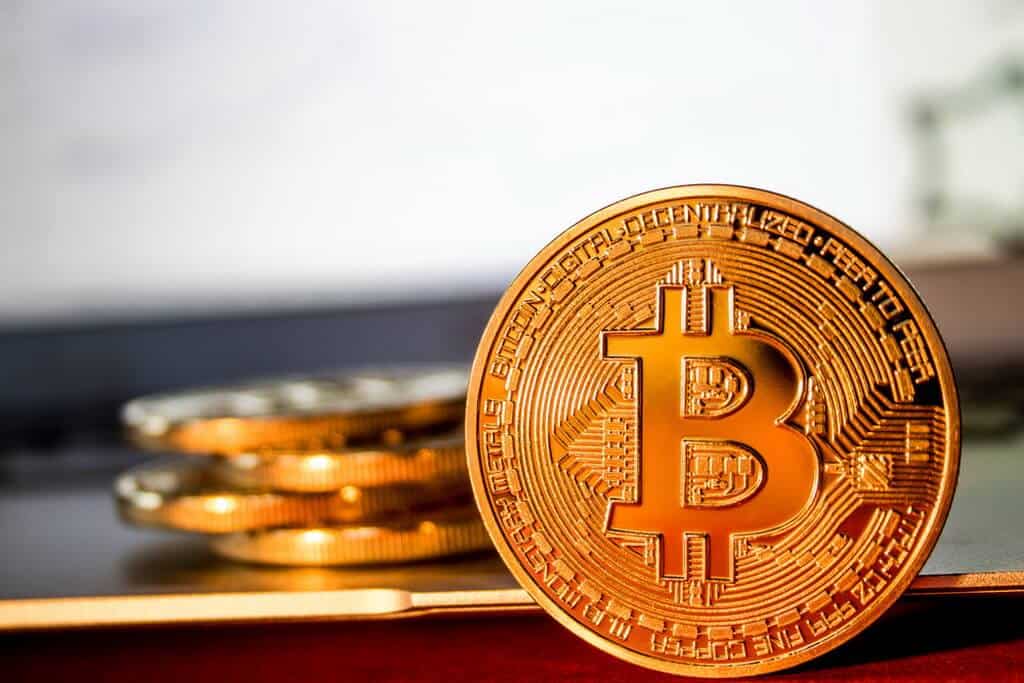 Let Me Throw Out A Disclaimer First Off…

Now, let me start right away by saying that I am no expert nor a financial advisor. I am just giving my thoughts and opinions on what I see, know, and where I believe that things heading.

With that said, I have been in the internet game for some time as well as investing, real estate, as well as collectibles, and I have never seen a bigger opportunity in my life than I see right now in the crypto world. I really wish someone would have tipped me off to things even just 6 months ago, but I honestly had no idea what was going on other than just knowing that there was something called “Bitcoin” out there and there were some places you could pay for stuff with it. Probably the same level of understanding that a lot of you may have as well. Moreover, there are special platform where you can sell and buy bitcoins. I did some research and found that there is a decent Coinbase alternative that can work for you. 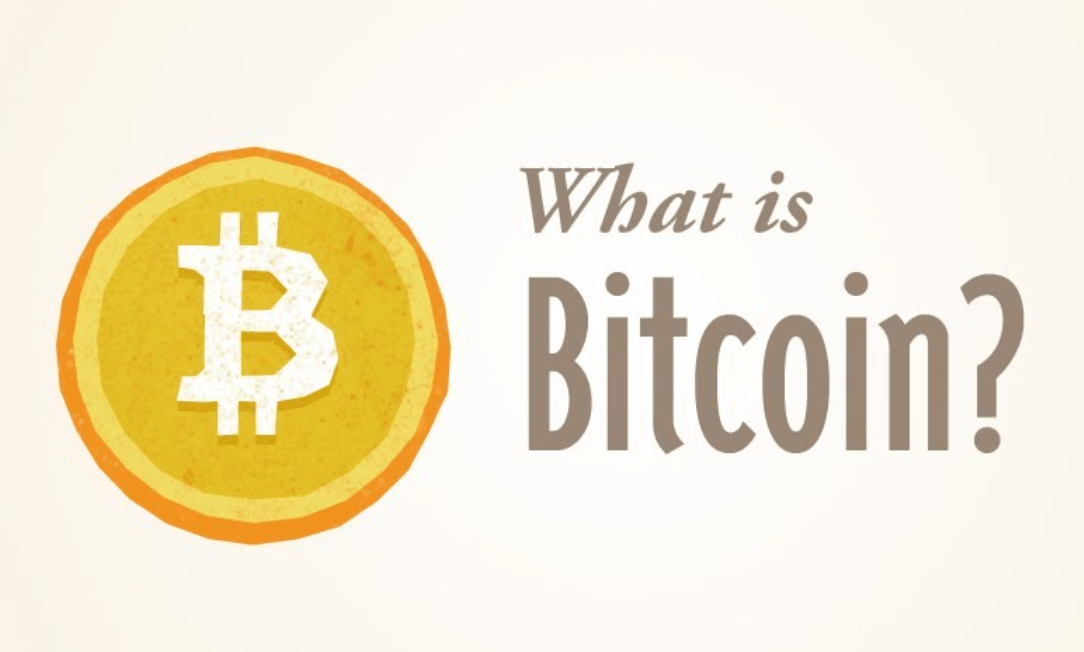 What Is Bitcoin Matt?

Bitcoin is a decentralized way of transferring money. Claimed to be “Unhackable” and as secure as it gets these days. That is the most basic way I can define it. There is also a new type of cryptocurrency called blockchain, find out what is blockchain is here. I know we all get a vision of a coin that you purchase much like if we were buying gold or something, but it is all virtual. I suppose you could say that the code you get when you transfer bitcoin into a wallet or cold storage is your “semi-physical” form of what you buy.

Why Would I Trust Something That Is Not Real (Physical) VS Money?

Great question! So let me ask you a question, even though your money (dollars for me) is physically real, is it possible that something could happen tomorrow and it is not worth anything or even just much less than it is now? Is the dollar not just a piece of paper? It only has value as per what we as a nation determine that to be. Mostly controlled by government. This “value” is subject to change at any time due to it not being backed by gold anymore. Even then, gold has a “placed value” on it as well. Nothing really has value unless we deem it to have value. Really gets you thinking about things.

So Why Is There Value For Bitcoin? I Mean, It’s Not Real…

The exact same reason there is value for gold. Supply and demand. Because there is a limited supply of Bitcoin (unlike the US dollar) There won’t ever be more. According to DC Forecasts, because the demand for Bitcoin is growing, the price goes up. The dollar goes down because they are printing more money which devalues the money that is already in circulation. Bitcoin is in demand because it is set and there is no one controlling it and altering it and making more of it. There are no government fingers in it and it is global.

Forget about issues in the USA, this is huge for other countries. Some countries have been using cell phone minutes as a way of making payment for goods because their current system for currency has been over-inflated and corrupted by the government giving it almost no value. Having a global cryptocurrency to use that people know and trust is huge.

Will Bitcoin And Cryptocurrency Be Around in 10 Years?

I am no genie, but in all of my heart I would have to say yes, absolutely. Bitcoin alone has been around for more than 8 years and people like Bill Gates say that it is here to stay. It is open source and there is no real way to take it down. I personally invest in it as I see it as the future much like when the internet first came out. It was weird and crazy to a lot of people, but look where it has gotten in the last 20 years. I like the idea of digital money personally that governments don’t have their fingers in.

Please be careful if you are looking to invest in new cryptocurrencies. There are a lot of pump and dump coins in the alt coin markets these days that are taking advantage of “over eager” investors looking to make 100%+ on their money.

Even if you want to buy Bitcoin and use the Bitcoin code, do your own research and make sure you understand it before you buy in. I’m not sitting here trying to sell anyone on Crypto, I just want people to be informed. Visit https://de.thebitcoinscode.com to get more information. I wish someone would have educated me better on this even a year ago which is why I am here sharing this info.

Are you already into crypto or looking at some alt coins? Leave a comment and let’s have some open discussion about them below!

Want to join the discussion?
Feel free to contribute!

Next level, 15,000 square feet of pinballs and arc

Next level in Hillsboro

Ringside with friends getting ready for PRGE.