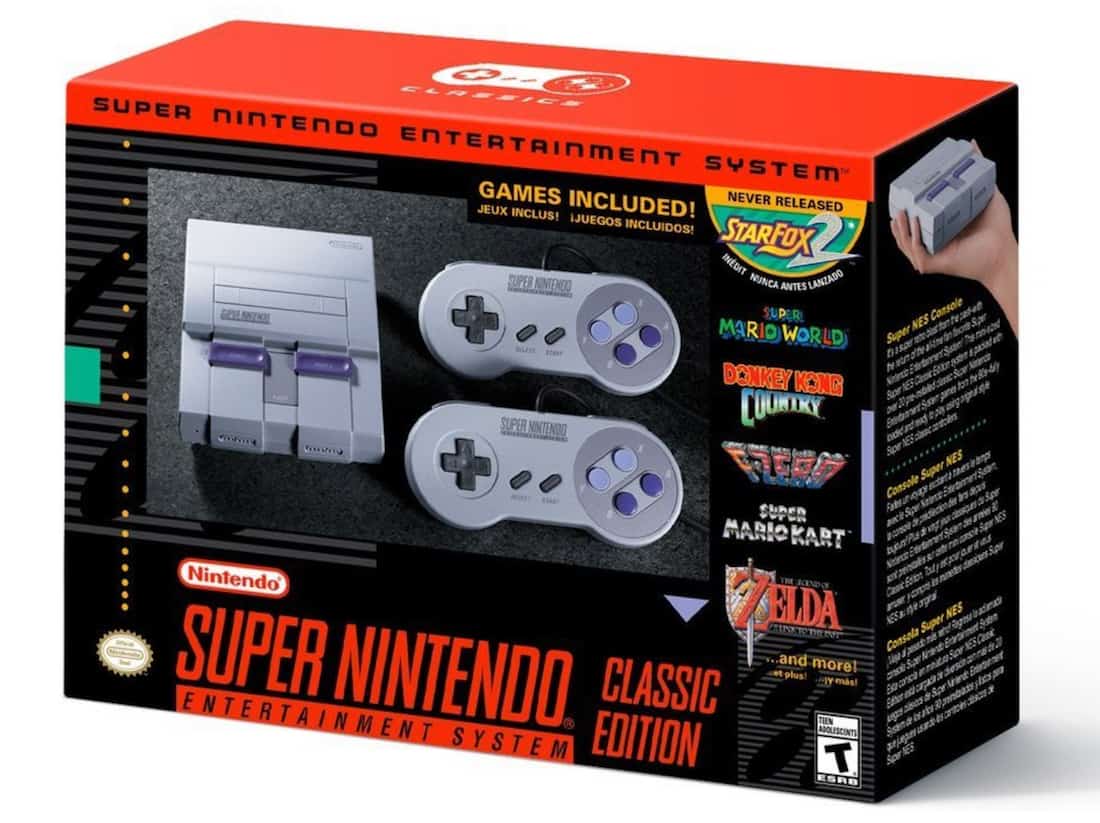 It Is Finally Here, The SNES Classic Mini!

Are they going to do a limited line on this one as well?! Please be smart this time Nintendo.

The Release Date is now supposedly set to September 29th 2017. Nintendo officially announced that buyers SHOULD NOT over spend and pay 2-3 times more for a SNES on eBay this time as they have geared up and will be offering many more units than they did with the NES classic. I really hope they are right about this!

So What Games Will The SNES Classic Come With? 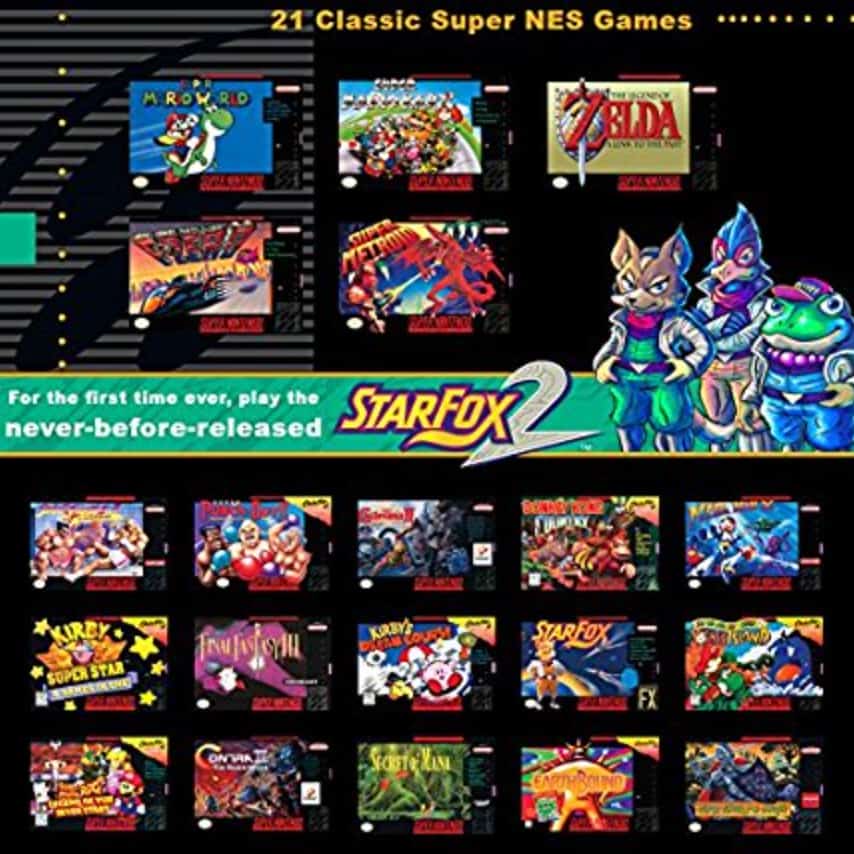 Good question! Here is a list of the 21 games I am told it is coming with:

That is a sweet list of games, just saying. It will be a fun Christmas this year! 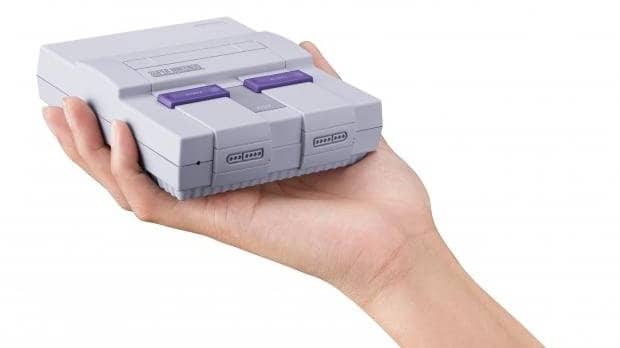 How Big Is The SNES Classic?

I cannot find any specific measurements, but it looks to be about the same size as the NES classic. (roughly 6″ x 5 1/2″ x 3″) Don’t quote me on that! I am really hoping they will include longer cords on the controllers this time. The NES Classic cords were insanely short. Whomever was the brains behind that was clearly high.

How Much Will The SNES Classic Cost? 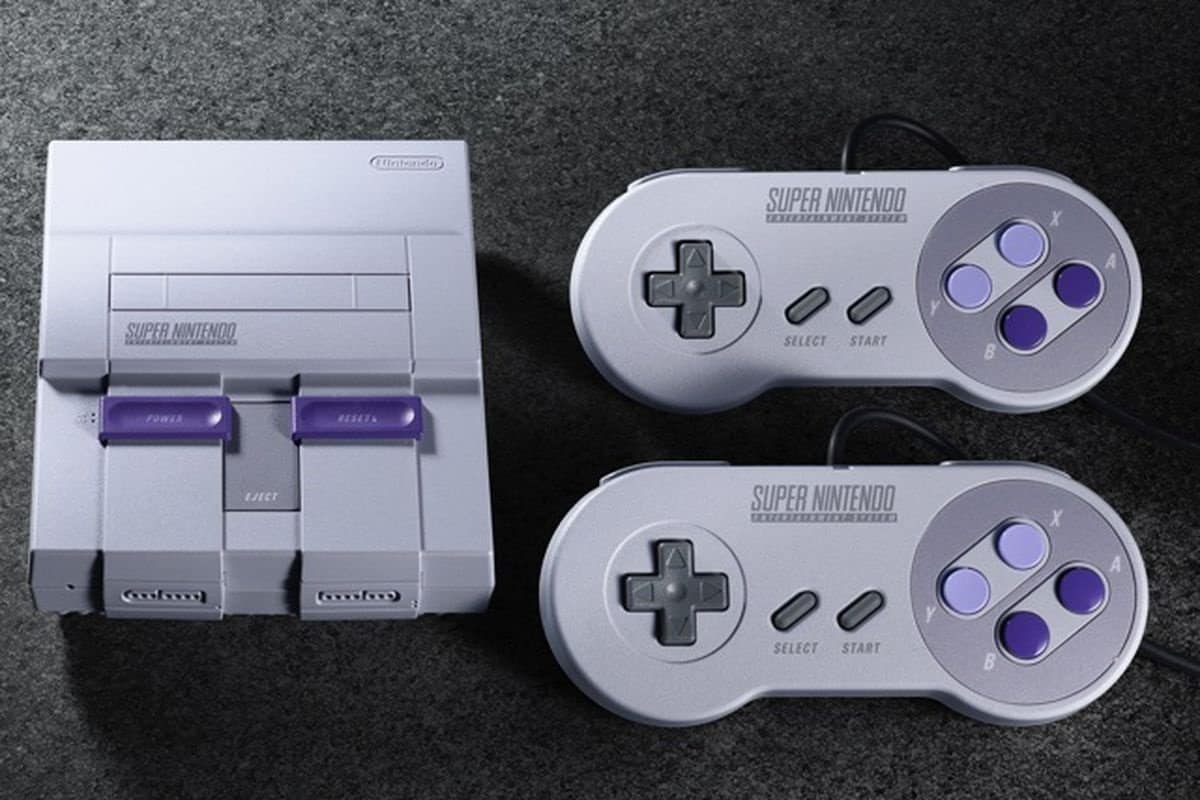 I am excited this time. I really hope Nintendo learned from the last release.

After both of these release we can pretty well guess what will come out next year….The Nintendo 64 Classic of course! Who has any guesses how much that will cost and what games will come with it? Leave your guesses below and thanks for reading.

I would give it a 5 star if the price was $59.99 like the NES Classic. Either way I am excited to get mine and play it!

My Personal Secret To Preventing Colds And Flus Naturally